Reading as an Antidote Against Confinement 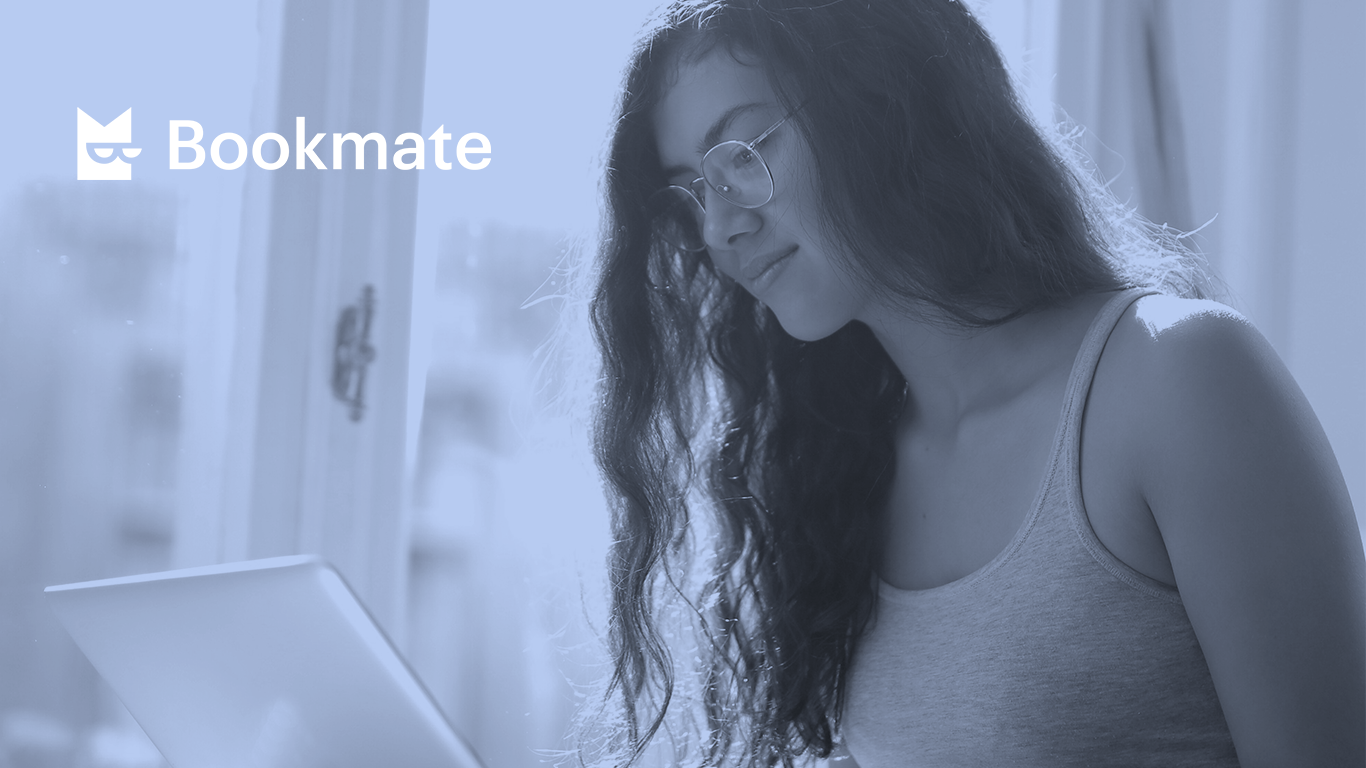 Given the need to stay at home, readers all over the Americas are buying e-books and audiobooks as an alternative for entertainment because bookstores have remained closed. Since March 2020, Bookmate has received thousands of new users from Latin America that are spending more time reading relative to the same period before lockdown. With a mean time of one hour a day, reading time has increased 50%. Another interesting aspect that pops up is how routines have been changing dramatically. In this sense, readers used to read during their commute to school or work, whereas now, reading time is distributed along the day, spiking at nights.

After analyzing Bookmate statistics, we were able to detect some effects attributable to this pandemic. For example, although the Bookmate app was almost exclusively used in mobile devices, users reading from desktop computers has doubled in number. Gender ratio has remained at 60% female and 40% male, but the mean age of users (previously 20-35 yo) has increased considerably in the category of readers over 40 yo.

Some of the most recent bestsellers suggest that readers are looking for answers that help them cope with the current world crisis. For example, we can mention Mark Manson’s The Subtle Art of Not Giving a F*ck and Everything is F*cked, or Man’s Search for Meaning by Viktor Frankl. Also, we can notice a constant request for children’s books, as closed school forces parents to keep kids busy: Exupery’s The Little Prince and Una Reunión Pendiente by Agustina Tocalli-Beller are examples of it.

Among the works most widely read of the season, stand out: Our Part of the Night by Mariana Enríquez, Fierce Attachments by Vivian Gornick, Battles in the Desert by José Emilio Pacheco, and How to Be a Modern Witch by Gabriela Herstik. We can also spot classics such as Kafka’s Metamorphosis, The Interpretation of Dreams by Sigmund Freud, and The Picture of Dorian Grey by Oscar Wilde.

Considering the trends above, we can conclude that this quarantine represents an opportunity for Latinamerican readers to become more familiar with different reading formats that allow them to keep them going in their search for books, whether these books are classics or new releases.